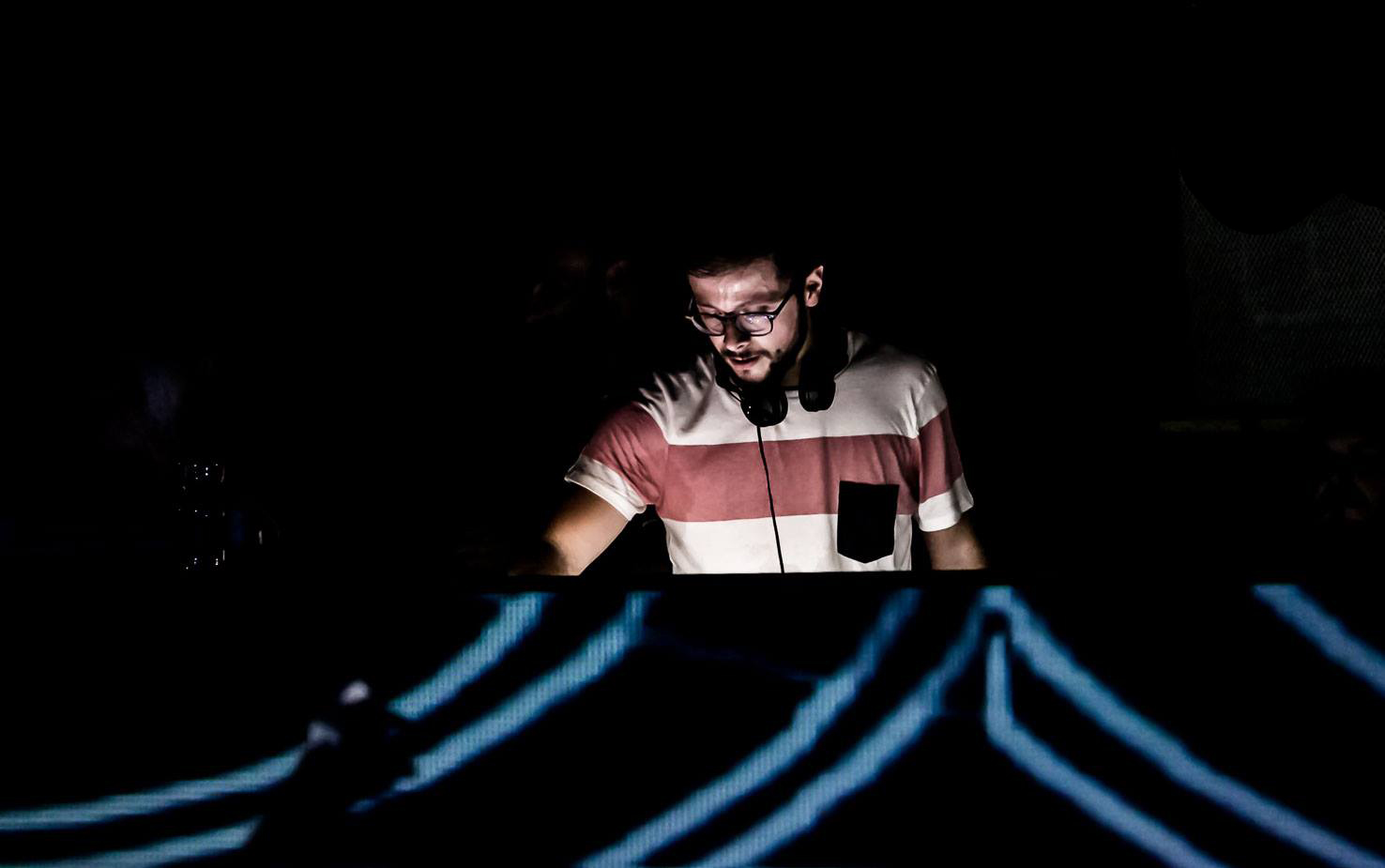 Joor Ghen started enjoing the wide and exciting world  of music studying piano when he was only 8 years old. Few years later he discovered his strong passion for electronic music and started to live this world getting into melodies, musical genres and rhythms, feeling inside that what he was testing was his right world.

He bought his first turntables when he was only 13 and moved his first steps into the Dub genre with a little influence of Techno music, playing in a lots of big clubs  and underground places in Italy and also around the Europe . Then, day by day, working in his little studio with some machines and sequencers, he found what really he felt inside reaching his current expression of music prouduction.

Only to remember some Joor’s works, his “Indeependent” that was played by Richie Hawtin in a lot of his sets or “Deep Down Inside”, part of a lot of Ambivalent’s an MINUS live shows. His “Third Floor” in collab with his friends Proudly People which reaches the Tech House Top 20 on Beatport and also his release on Kompliké played and charted by Livio & Roby, Steve Bug and many more!!His name appears on major labels like Moan, Inmotion, Little Heleprs, Time Has Changed and more. But that’s not all, the best is yet to come!! 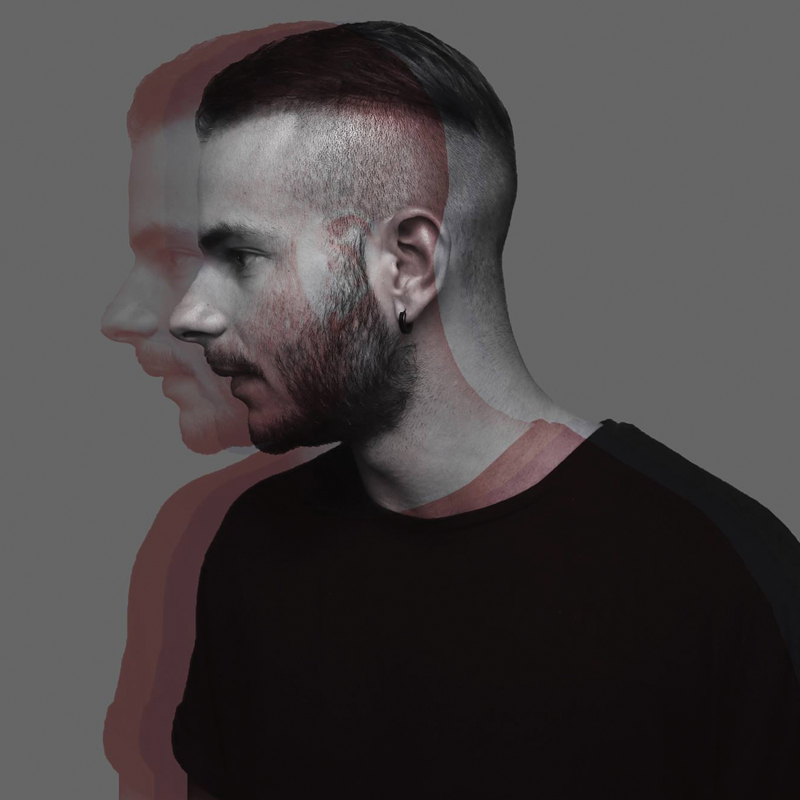